OK, I agree No, give me more info
Skip to main content

Font Awesome library could not be found. Please make sure that fontawesome was download & extracted at /libraries/fontawesome directory. Please check README.txt for more details.

Information security in a Quantum Age

To keep secret information safe from adversaries, it is absolutely essential to be forward thinking when it comes to information security. This is especially true in the Quantum age where quantum computers can break today’s most popular ciphers.

With a quantum computer you can tackle problems that would take our best classical computers millions of years to solve. They can perform very rapid parallel computations and thus are able to solve problems like searching and factoring. Moreover, they also have the potential to accelerate the development of artificial intelligence and be vital for modelling chemical reactions which could e.g. mean more efficient medicine or batteries. 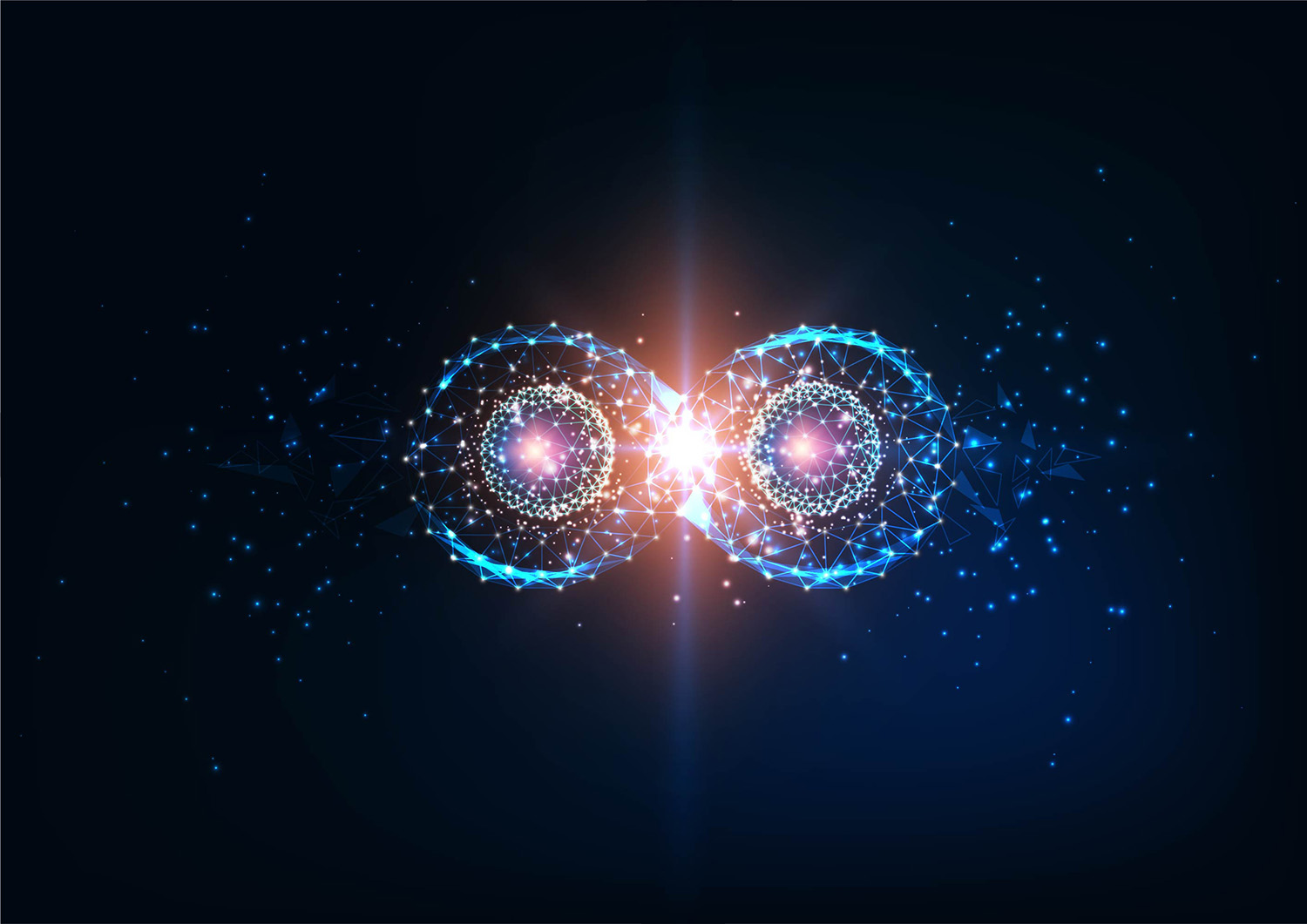 Right now, the security of the most popular chippers used in encryption systems rely on the mathematical difficulty of breaking down large numbers into prime numbers. This is called factoring, and for classical computers, it is tremendously slow, expensive, and impractical. On the other hand, quantum computers running Shor’s algorithm can easily and extremely fast do such calculations.

The quantum computer poses an immediate threat towards much of the ciphers the world is using today, however, sufficiently large commercial quantum computers that can be used to attack ciphers are likely to be years away. Although that should not be of any reassurance: even if attackers cannot access the data right now, they can collect and save it while waiting for a quantum computer to be available. 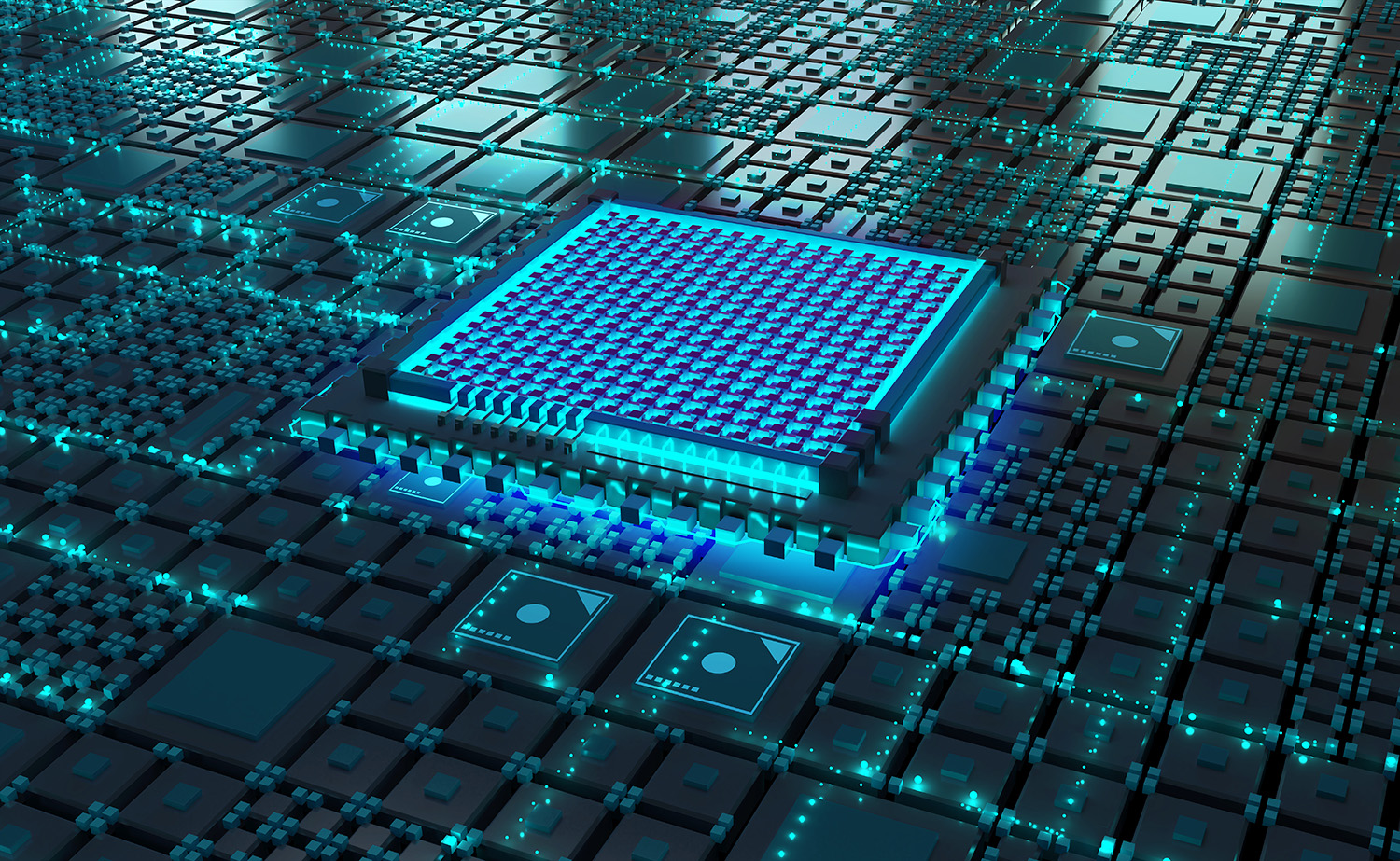 With arrival of quantum computers, the most popular encryption algorithms are no longer able to provide adequate protection to information with extended lifetime.  The problem can be solved with Advenicas unique network encryption solution that utilizes quantum-secure algorithms for secure key distribution “by design”.
Advenicas network encryptionsolution SecuriVPN is certified for use up to and including the highest information classification level, SECRET.

Our speciality is securing critical data in motion.

For those of you responsible for critical infrastructure, we have compiled some talking points so you can make responsible and sustainable decisions.

Our speciality is securing critical data in motion.

For those of you responsible for critical infrastructure, we have compiled some talking points so you can make responsible and sustainable decisions.

Advenica provides expertise and world-class high assurance cybersecurity solutions for critical data in motion up to Top Secret classification. We enable countries, authorities and companies to raise information security and digitalise responsibly. Founded in 1993, we are EU approved to the highest level of security. Our unique products are designed, developed and manufactured in Sweden. Advenica has offices in Malmö, Stockholm, Helsinki and Vienna.